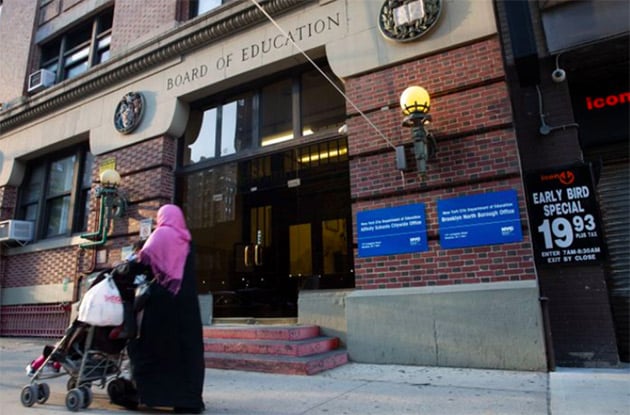 The state's proposed solutions to the massive backlogs of special education complaints have been met with criticism from legal groups.


A letter signed by representatives from nine groups noted that these cases are “complex” and require officers to review “complicated records,” hear testimony, and rule on objections. Any improper handling of those cases could mean more appeals to decisions and could further delay the process, they said. That would leave low-income families who can’t pay for extra services without a solution for even longer than it currently takes, they argued.

Cases are required to be resolved within 75 days, but the average is now 259 days in New York City.

Another coalition of attorneys sent a letter to state officials raising similar concerns on Feb. 14.

“While we agree that the extreme delays prohibiting the timely resolution of our clients’ claims must be addressed with urgency, we nevertheless fear that adopting an emergency regulation that would allow non-attorneys to serve as [hearing officers]—even as a stopgap measure—would compromise the quality and integrity of the hearing process and further harm a student population that is the most severely injured by the Hearing Office’s current crisis,” according to the letter sent Friday to state officials.

Members of the Board of Regents pushed back on that concern. Vice Chancellor T. Andrew Brown, a lawyer with 35 years experience, said having a law degree doesn’t necessarily make someone more equipped to handle these cases. Officials pointed to the five-day training applicants  receive, followed by an exam they must pass. They must also submit a resume, three references, a writing sample, and be interviewed before the training.

“There already is a strong vetting process, even for attorneys who want to be impartial hearing officers, so this is not an opening of the door just to get bodies,” Brown said.

But state officials are “looking in the wrong place,” said Todd Silverblatt, an attorney with Mobilization for Justice, one of the groups that signed Friday’s letter. Instead, he said, they should be fixing the underlying issue of why so many children aren’t receiving the right services at school and finding ways to remediate unnecessary delays in these cases. “I think they have to start looking at the New York City DOE and what can be changed to address this situation in the impartial hearing office,” Silverblatt said.

Nelson Mar, an attorney at Bronx Legal Services, recalled a recent case where a client filed a hearing request and waited one year to receive one — only for district officials to present no defense, a situation he said is not rare. Meanwhile, Regent Christine D. Cea called the proposal a “Band-Aid,” and added that officials must “develop a process that really works.”

“We have been working with the state on improving the impartial hearing process, increasing the pool of hearing officers, and reducing delays,” wrote Danielle Filson, a city education department spokesperson, in a statement. “We have a shared goal of ensuring our students and families can pursue their due process rights quickly and remain focused on this work.” 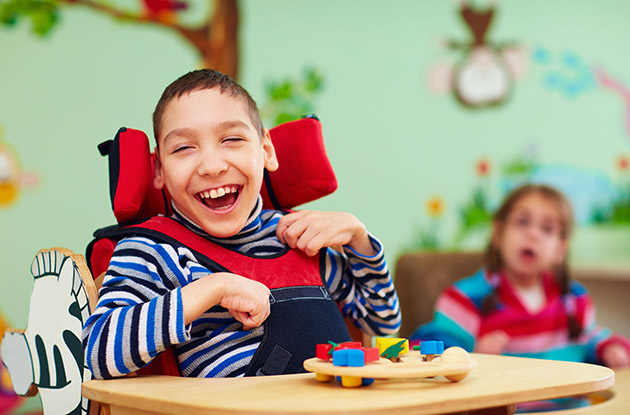 Schools and Educational Services for Kids with Special Needs in Queens

Looking for a Queens special education school? Look no further than our list of the top private schools in Flushing, Astoria, Long Island City, Maspet...

Smithtown, NY St. Patrick's is a wonderful place for children and young people to be together, have fun, to learn and grow. We are a community where there is someth...

Manhattan, Calhoun inspires a passion for learning through a progressive approach to education that values intellectual pursuit, creativity, diversity and commun...

Leif Ericson Day School celebrates its 50th anniversary as a provider of quality Christian education for children in nursery through grade 8. A blend...

Valhalla, NY We serve children with and without disabilities in inclusive, integrated, small classrooms. We offer high-quality full- and part-time programs, school...