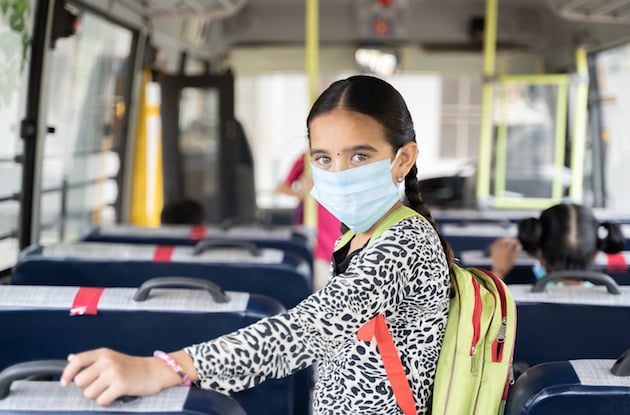 Fully remote or fully in-person learning will likely be the only options in September, according to Mayor Bill de Blasio.


While remote learning has been around for almost a year now, it's still a huge challenge for many New York families.

The mayor has not yet released a plan for reopening schools 100 percent by September. NYC middle schools reopened for in-person learning at the end of February and the plan to reopen NYC high schools by March 22 was just announced Monday morning. de Blasio says this reopening of high schools is a "major step towards" reopening schools fully in the fall. NYC families can do their part to help the environment during Stewardship Day on Saturday, October 22.

What Is Open in NYC on Christmas Day?

Christmas day is a wonderful time to explore the attractions of the New York City area. Here's what is open in NYC on Christmas day this year.

Author: Melissa Wickes is a graduate of Binghamton University and the NYU Summer Publishing Institute. She's written hundreds of articles to help New York parents make better decisions for their families. When she's not writing, you can find her eating pasta, playing guitar, or watching reality TV. See More